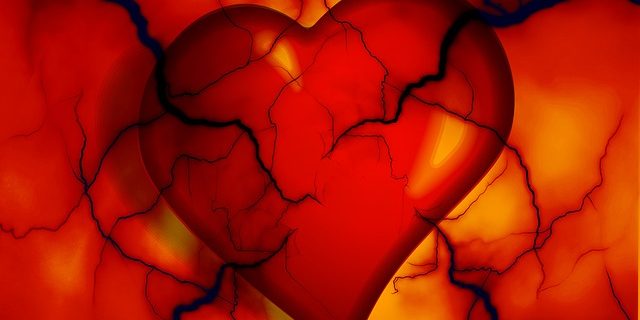 Coenzyme Q10 is a large molecule that performs somewhat like a vitamin in the body, though, unlike most vitamins, the body can synthesize its own supply. Coenzyme Q10 is found in the tiny power plants in the cells called mitochondria, and is especially abundant in the mitochondria of the liver and the heart.

The role of coenzyme Q10 in the mitochondria is to help turn food into energy. It is also an antioxidant, which means it prevents some of the damage caused by free radical oxygen molecules, which damage cell membranes by stealing electrons from their molecules. Coenzyme Q10 also protects lipoproteins from free radical damage. Lipoproteins are substances that carry both “good” and “bad” cholesterol through the bloodstream.

Because people and other animals make their own coenzyme Q10, a deficiency of the nutrient is uncommon. Symptoms of coenzyme Q10 include weakness, tiredness and convulsions. Older people do not make as much coenzyme Q10 as younger people, but doctors aren’t sure whether this is actually a type of deficiency. People who are deficient in the nutrient are more likely to suffer from diabetes, cancer and heart disease.

Probably because of this, people use coenzyme Q10 to treat different types of heart disease as well as high blood pressure, damage to the heart caused by the drugs used in chemotherapy, diabetes, macular degeneration, some types of cancers, chronic fatigue syndrome and the HIV virus. People also rub coenzyme Q10 on their gums as a treatment for gingivitis. Patients who suffer from the muscle pain that can be the side effect of statins also take coenzyme Q10.

Research suggests that coenzyme Q10 is promising when it comes to treating some disorders, including mitochondrial encephalomyopathies, Huntington’s disease, and the abnormal dilation of blood vessels. Coenzyme Q10 probably does not help such disorders as Alzheimer’s disease and Lou Gehrig’s disease. Despite its usefulness in the health of lipoproteins, it doesn’t seem to reduce levels of “bad” cholesterol, or improve athletic performance.