Do you need Magnesium? 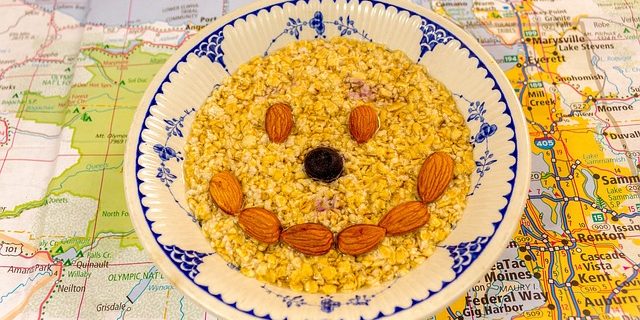 Warning Signs You Are Deficient In Magnesium

Magnesium is a mineral that is necessary for nearly every bodily function, yet some people are deficient in it. Pre-existing conditions such as alcoholism and the use of some prescription medicines can reduce the body’s stores of magnesium. Magnesium deficiency in healthy people is relatively rare, but becoming more common as soil and water sources become depleted.
The first signs that a person is deficient in Magnesium include nausea, vomiting, tiredness and a loss of appetite. As the deficiency progresses, the person begins to feel tingling and numbness in their extremities, cramps, changes in their personalities and arrhythmias. Their heart can also go into spasm. A very severe Magnesium deficiency also leads to dangerously low levels of calcium and potassium in the blood. This is because Magnesium helps calcium and potassium stay in balance.

Besides alcoholics, other people at risk for a Magnesium deficiency are those with type 2 diabetes. This is largely because the increased urination of diabetics excretes needed Magnesium out of the body. People with gastrointestinal problems such as Crohn’s disease have trouble absorbing Magnesium. This is also true of people who’ve had weight loss surgery that involved bypassing part of the small intestine.

A prolonged Magnesium deficiency can cause damage to a person’s overall health. They are more susceptible to cardiovascular diseases including high blood pressure, which in turn puts them at greater risk for heart attack and stroke. People deficient in Magnesium are more prone to develop type 2 diabetes and osteoporosis, a decrease in bone density and strength that can lead to fractures.

Migraine headaches are also a risk when a person is low in Magnesium because the deficiency alters the way neurotransmitters work and how blood vessels dilate and constrict. People with chronic pain disorders such as Fibromyalgia should consider Magnesium supplementation to each muscle pain and spasms, as well as improve quality of sleep.