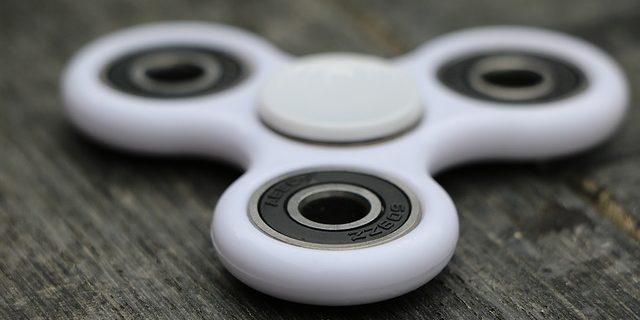 Medications are often prescribed to children who have ADHD. In fact, the number of children taking medications for ADHD increased by 42 percent from 2003 to 2011. Even though medication can be effective in helping control ADHD symptoms, it often comes with unwanted side effects. Serious side effects include heart problems, mood swings and suicidal thoughts.

Children who have allergies may exhibit ADHD symptoms when they are exposed to those allergens. Consult with your child’s physician if you suspect that he or she has allergies. Milk, eggs, chocolate and chemical additives are common food allergens.

Electroencephalographic, or EEG, is a form of neurotherapy. It involves measuring brain waves. A 2011 study showed that EEG feedback can be effective for treating ADHD. Children may have to play a video game during an EEG session. They will have to concentrate on a specific task during the video game. If the child gets distracted, then the screen will go dark, or the game will end. This will help the child stay focused.

A massage is not only relaxing, but it can also help people manage ADHD symptoms. There was a study done in 2003 that examined the effects that massages had on ADHD symptoms. The results of the study showed that children who received a 20-minute massage twice a week for one month had an improvement in behavior and mood.