Milk Thistle: Some of the Basics 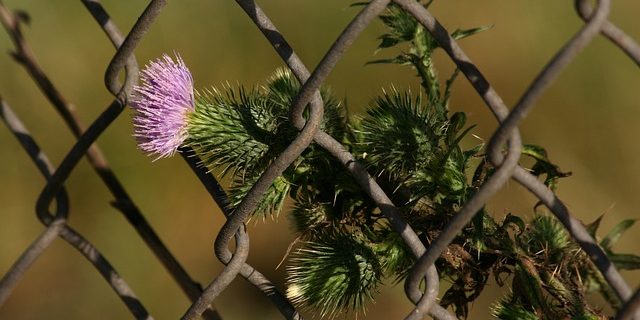 The documented medical use of Milk Thistle dates from the first century A.D., when Pliny the Elder advocated mixing its juice with honey to treat liver issues. Its presence in traditional medicine is near-ubiquitous across multiple continents.

From China, where the seeds are called “Shui Fei Ji,” to sixteenth-century England, where it was recommended by John Gerard to treat depression, this hardy weed of a plant seems to pop up everywhere that liver-related problems require attention.

Hepatocytes make up about three quarters of the liver’s mass and are critical to the metabolism of proteins, carbohydrates, and fats. They also neutralize otherwise-lethal toxins.

It has been used in conjunction with Hesperidin to protect the nervous system from the toxicity of long-term aluminum exposure. Silibinin, one of its active constituents, binds to heat-shock proteins, preventing the overproduction of the stress hormone cortisol in cases of Cushing’s syndrome.

The mechanism by which sufferers of depression are helped by Milk Thistle is not known, but it does significantly increase cortical and hippocampal dopamine and serotonin levels, which have a stabilizing effect on our mood.

In cases of overexposure to the sun, Milk Thistle speeds repair of damaged skin cells while killing off UV-mutated pre-cancerous cells. Silymarin reduces the severity of both adolescent and adult acne. It has also been shown to be effective in some cases of eczema and psoriasis.

Milk Thistle reduces the oxidation of LDL, interrupting the process that causes atherosclerosis and cardiovascular disease. Its action on some of the enzymes in the matrix metalloproteinase family provides relief in some cases of venous insufficiency, such as varicose veins and hemorrhoids.

As with any supplement, consult your doctor to ensure that there are no negative interactions with medications, other supplements, or current health conditions. 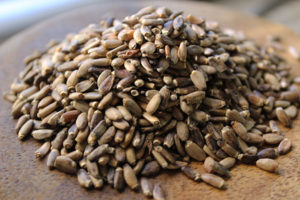