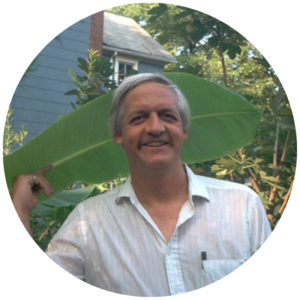 Tom is also co-owner of the Smile Herb Shop, retail store and Smileherb.com in College Park, Maryland that celebrates its 44th anniversary on May 15th 2019.  Smile is the only retail place in the country where two professional members of the American Herbalists Guild and a total of 5 clinical level herbalists can be found in one setting (Alongside 3,000 products of course).

Tom was principal investigator in 1993 of a grant team composed of  James A Duke (ethnobotanist), Leonard Wisneski (endocrinologist), Narayan Patel (biochemist), David Hoffmann (Medical herbalist from Wales), and Paul Petit (third generation Medical herbalist from France). This team studied the use of herbal medicine in the treatment of high blood pressure. Tom presented the results of this research to the 27th annual symposium of the Society of Teachers of Family Medicine in Atlanta in May 1994 as the paper:  “The Use of Allium and Crataegus in the Treatment of Stage One Essential Hypertension”

Tom has served as the herbal columnist (The Herb Corner) for Pathways magazine, for the past 30 years.

Tom was a founding stockholder in Integrative Medicine Communications, which along with the American Botanical Council was responsible for the publication of the German Commission E Monographs.

Tom’s main study, since his first trip to India in 1988, centers in Ayurveda, the traditional herbalism of the Indian subcontinent. He is particularly interested in parallels of physiology, spirituality and herbal use found to be consistent in the three elements of Ayurveda and the five elements of Traditional Chinese Herbal Medicine.

Tom is a Quaker and has since 2017 served as clerk of Ministry and Worship at Annapolis Friends Meeting. Tom also served for 11 years as treasurer of the Interfaith Conference of Metropolitan DC *, 9 years on the board of the William Penn House, currently co-chair of the Greater Annapolis InterFaith Network,  and in the past on the boards of Washington Quaker Work Camps and Quaker Workcamps International.

Tom is also the founder of Be Friendly Ministries which uses the scriptural method (synoptic) of the Quaker William Penn and the 33 principles of Meher Baba to show 33 specific ways there is Unity of the Good News in the teachings of the 11 religions in the InterFaith Conference. These 11 religions represent 82% of the world’s population.

By Tom Wolfe An Example of Current Herbal Understanding in One Major Chronic Illness  Globally, nearly one billion people have high blood pressure (hypertension); of these, two-thirds are in developing countries. Hypertension is one of the most important causes of premature death worldwide and the problem is growing; in 2025, an estimated 1.56 billion adults… 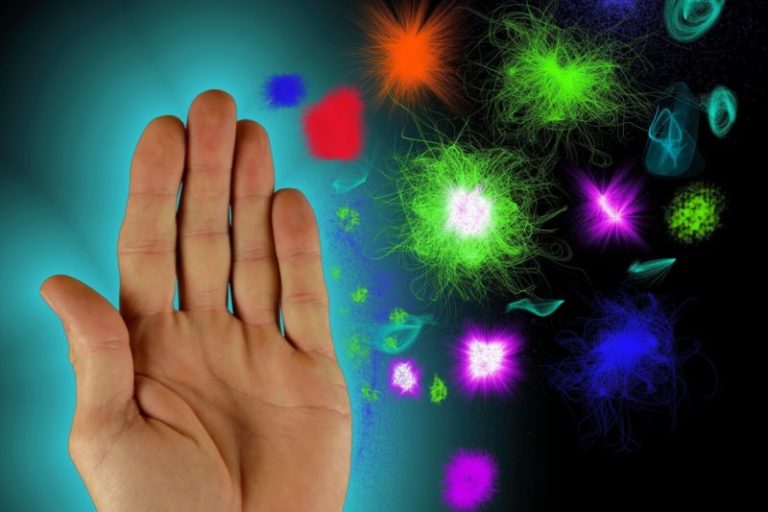 Immunity for the Fall…Herbs and Other Allies

“Collectively, these diseases where the immune system attacks itself affect more than 24 million people in the United States. An additional eight million people have auto-antibodies, blood molecules that indicate a person’s chance of developing autoimmune disease. Autoimmune diseases are affecting more people for reasons unknown. Likewise, the causes of these diseases remain a mystery”.… 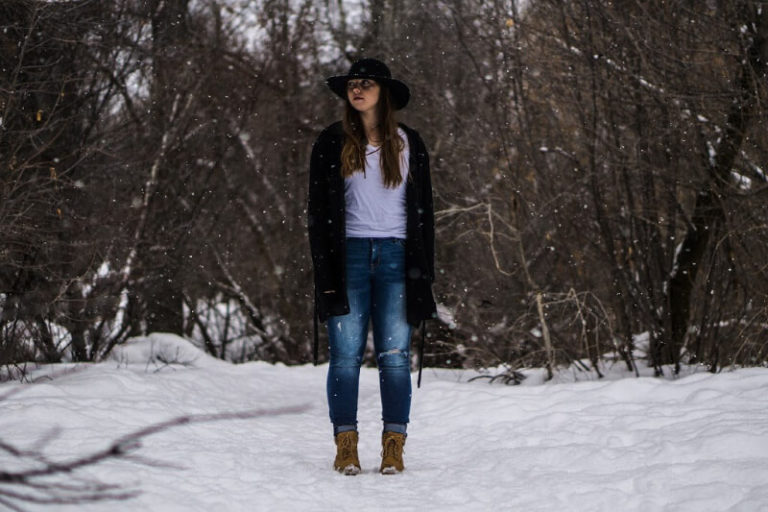 Melancholy, Depression, and How Energetic Herbalism Can Help

By Tom Wolfe, RH “It is also well worth notice that, although grief involves great departures from the normal attitude to life, it never occurs to us to regard it as a morbid condition and hand the mourner over to medical treatment. We rest assured that after a lapse of time it will be overcome,… 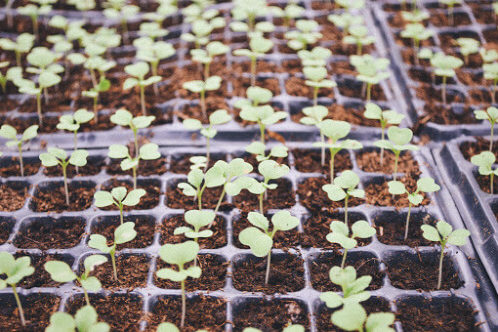 Herbs to Know and Herbs to Grow

Easily Grown Medicine Plants and Food Crops in the DC areaBy Tom Wolfe, RH I am often asked the questions, “What are the easiest plants to grow in this area?” and, “As an herbalist, what are the first herbs you would recommend to start with in order to learn how effectively herbs can heal?” In… 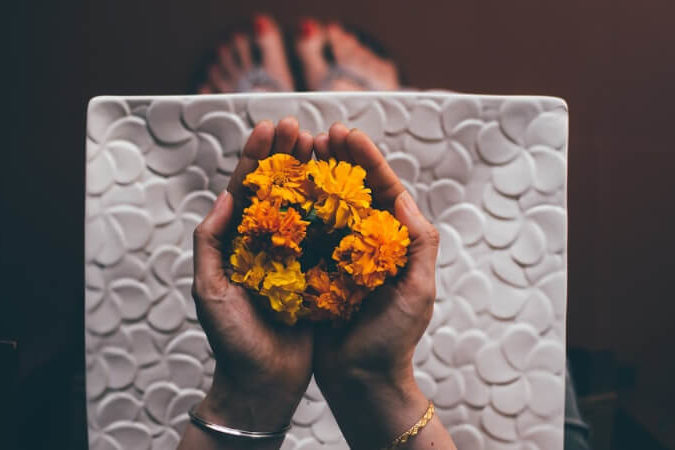