Inflammation at the root of ill health 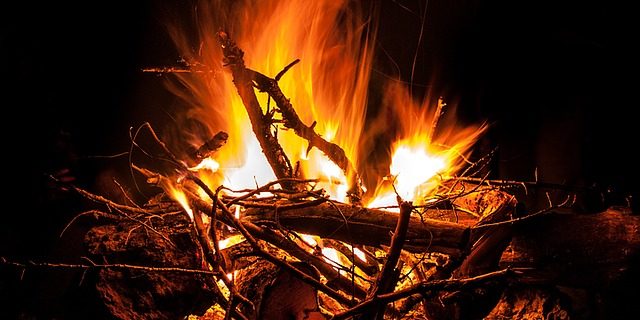 Inflammation is a natural process in the body that helps it heal from injuries. If inflammation didn’t exist, infection even from a small wound could overwhelm the body and lead to serious illness or even death. However, researchers have come to believe that chronic inflammation leads to the most devastating of illnesses, including cancer, diabetes and Alzheimer’s disease.

The problem with chronic inflammation is that the body believes it is under attack when it isn’t. It may even be under attack but the attacker, such as pollution, toxins or other stressors such as poor diet and lack of exercise, doesn’t go away. It is rather like gunning an engine when the car is in neutral. The white blood cells and other chemicals that are part of the body’s immune system are launched but have nothing to do. Because of this, they might turn on healthy cells and tissues.

Chronic inflammation often doesn’t have symptoms, but a test for C-reactive protein levels or CRP reveals a rise in the level of these proteins when inflammation is present. The CRP test is often used to diagnose cardiovascular disease, osteoarthritis or autoimmune diseases such as rheumatoid arthritis. Cytokines, which are proteins that produce prostaglandins also rise during inflammation. Prostaglandins are substances that help in the healing process. But cytokines can also interfere with the action of insulin, which can put people at risk for diabetes.

Other conditions that are thought to be caused by chronic inflammation include:

Even the inability to control anger and aggression can be linked to inflammation, though researchers don’t know how.

Diet
An anti-inflammation diet helps to block the action of chemicals like prostaglandins and other inflammatory processes. They include:

Many herbs and spices are considered anti-inflammatory, including Turmeric, Ginger, Cat’s Claw, and Skullcap, to name only a few.